I was born on November 23, 1965 in Zagreb. My involvement in combat sports started when I was 9 years old. Thirteen years I trained Tae-kwon-do achieving noticeable results. Several times I was Croatian Champion and Champion of the former Yugoslavia.

In 1984 I won the individual Bronze Medal (Third Place) at the World Championships in Glasgow, Scotland. The Croatian National Team placed second overall (Silver Medal.) At the 1984 European Championships in Budapest, Hungary, the Croatian National Team won Team Gold Medal (First Place) and I won an individual Bronze Medal (Third Place). I started kickboxing in 1989 and soon thereafter I became the amateur and later professional kickboxing champion of the former Yugoslavia. At the same time (in 1989) I joined a boxing club. Boxing was a sport that I always wanted to participate in, however there were no boxing clubs near where I lived, so instead I chose the nearest club that practiced combat sports. Shortly after, I started putting the idea of forming my own club into reality. In spring of 1990 I opened “LEONARDO BOXING GYM” in my house, officially registering “LEONARDO BOXING CLUB” in 1992. At first I was involved in boxing both as a fighter and as a trainer, but after a couple of fights I had to choose between the two. It was almost impossible to have good results as a coach and a fighter. I chose coaching, as it was something that I always had an inclination towards. At a young age I started gaining experiences as a trainer. My trainer at the time would often ask me to arrive early or stay late after my training sessions so that I could coach other competitors, often much older than I. The first significant results of my boxing club „LEONARDO BOXING CLUB“ were achieved in 1994. Of the three boxers at the Croatian Amateur Championships, two became Champions, and one was declared the best overall boxer of the tournament. Next year, at the 1995 Croatian Amateur Championships, of the six competitors from „LEONARDO BOXING CLUB“, three became National Champions; and once again, one was declared the best overall boxer of the tournament, thus making „LEONARDO BOXING CLUB“ the most successful Croatian boxing club of the Championship tournament.

I started training both amateur and professional boxers. My first professional boxer was Željko Mavrović 27-1 (22 KOs, his only defeat was to Lennox Lewis in 12 rounds in 1998). Mavrovic trained at the “LEONARDO” for 15 months. Branko Šobot was with our club for 5 years (two as an amateur and three years as a professional) achieving many significant results; 6 times International Champion of Germany and the Intercontinental Middleweight Champion of the International Boxing Federation (IBF) in 1996. He fought for the European and World titles of the World Boxing Organization (WBO), but lost both matches, for the WBO Title to Joe Calzaghe. The „LEONARDO BOXING GYM“ soon became known outside Croatia. Many foreign boxers came to my club, which is unique in the history of Croatian boxing. We had three German professional boxers; Charlie Graff, Firat Arslan (later became WBA Champion) and Willi Fischer. Those three had more than thirty professional fights under my guidance with only one defeat, which shows that their careers were very successful while they were with the „LEONARDO BOXING GYM“. One of the most successful fighters we had at „LEONARDO“ was English boxer Michele Aboro, who was the European Champion and the WIBF World Champion, becoming one of the best women boxers that had ever stepped into the ring. During 1994–1995, only 4 years since our founding, „LEONARDO BOXING GYM“ had several Champions and many significant results. Several world class K-1 Grand Prix fighters were trained by me, including the first ever K-1 Champion (1993) Branko Cikatic. I also trained Mirko “Cro Cop” Filipovic and the mega star Mike Bernardo from South Africa at “LEONARDO.” After these successes, I began to work professionally as a trainer in Germany with Hessen Box Team, Universum Box-Promotion and Sauerland Event. In 2003 I moved to the USA spending several years there working with Don King Productions, further expanding my experience. In 2005 I opened a new modern „LEONARDO BOXING GYM“ in the Dubrava section of Zagreb.

At the 2009 and 2010 Croatian National Amateur Boxing Championships, “LEONARDO BOXING CLUB” won (6) 1st Place Team Trophies, (3 each year) as the best Cadet boxing team, as the best Junior boxing team and as the best Senior boxing team. Currently we have 11 National Amateur Champions in those 3 age groups. In addition, our Dino Mansour is the current European Junior Boxing Champion as a Super Heavyweight and Filip Hrgović is the current World Junior Boxing Champion also as a Super Heavyweight. I was Croatian National Junior coach in 1993. From 1995-1998 I was Croatian National boxing coach for the Cadet, Junior and the Senior teams: and I’ve been selected Croatian National Senior Boxing Team Coach as of January 1, 2010. In 2010 AIBA, the world Amateur International Boxing Association awarded me a 3 star ranking, their highest, placing me among the world’s elite trainers.
I want to thank my family, friends and many others who contributed to the club’s founding and success. I also want to thank all the sponsors for supporting us over the years, and currently are supporting “LEONARDO BOXING GYM”, the boxers and myself, and as a trainer, I want to thank all of my boxers for the confidence that they have had in me. 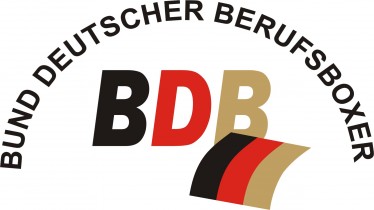 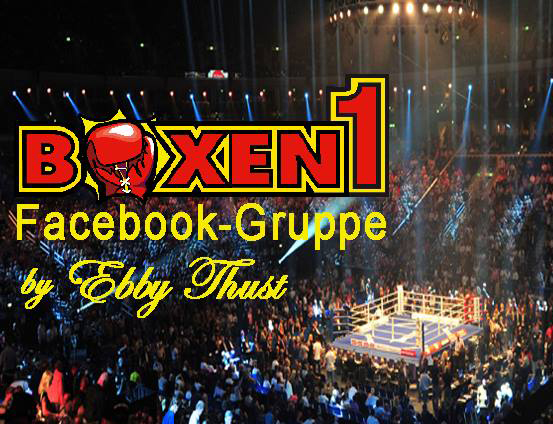